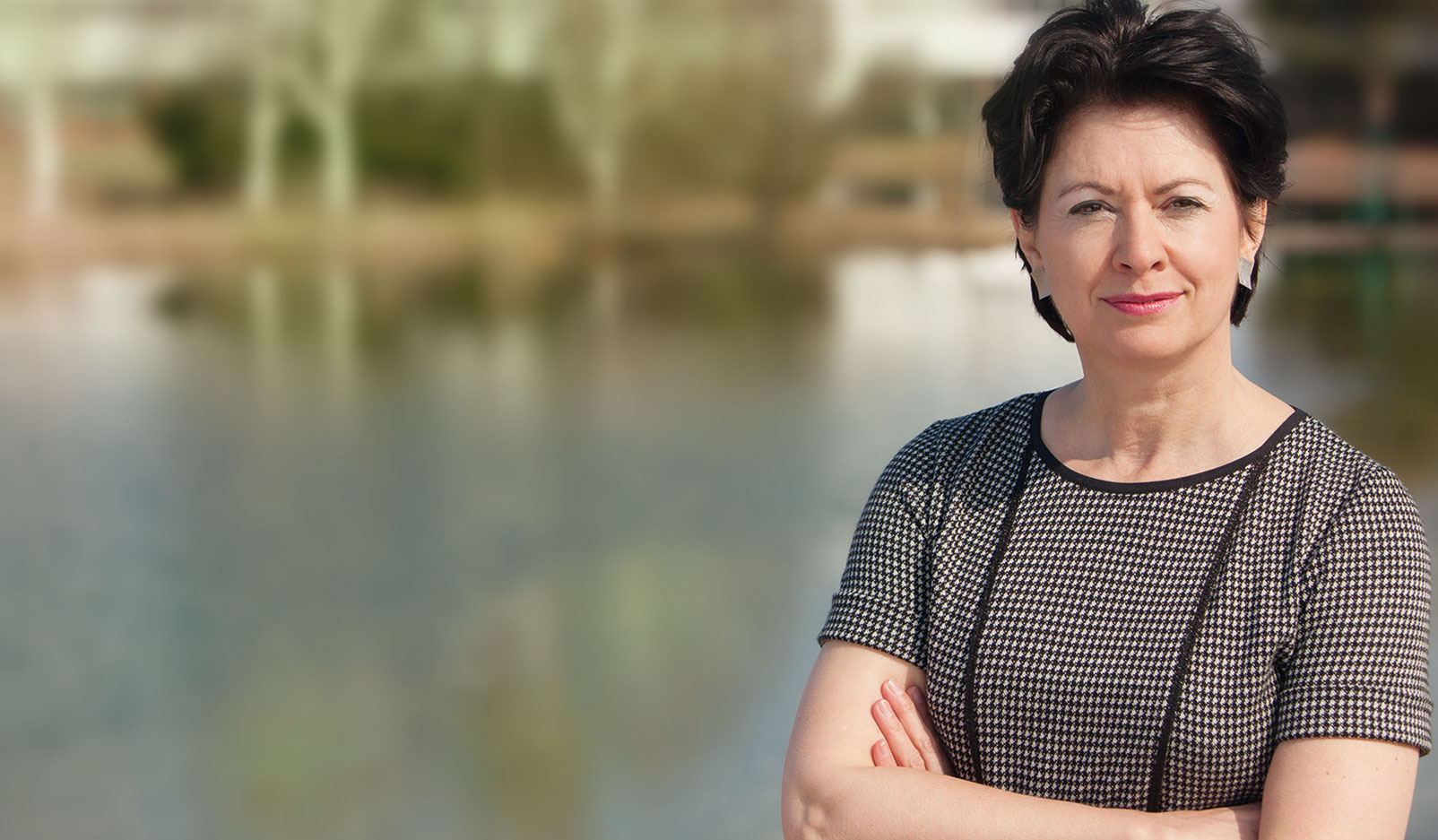 My name is Barbara Lochbihler, and  I was a member of the European Parliament for the German Greens (Bündnis 90/Die Grünen)  from 2009 to 2019. From 2011 to 2014, I was chair of the Subcommittee on Human Rights. After my re-election in 2014, I became vice-chair of the same committee. Moreover, I was the human rights and foreign policy spokesperson of the Greens/EFA parliamentary group.

Between 1992 and 1999, I was Secretary General of the Women’s International League for Peace and Freedom in Geneva. From 1999 to 2009, I held the same position at Amnesty International Germany in Berlin.

My main political focus  was on human rights. I have always tried to see individual fates and human rights violations as part of a global and intertwined framework – and to influence this framework in a way that, ultimately, should allow every single person to live a humane and self-determined life. The fight for human rights, against exclusion and for peace (which is more than the absence of war) continued to be my political priorities.

More precisely, my working areas included the – failed – European policy on refugees and migrants, the fight against impunity and human trafficking, women’s rights, peace and conflict-prevention, the challenges posed by the use of armed drones, business and human rights, discrimination against Roma and other minorities, arms and spyware exports – and, more generally, the fight against human-rights double standards in the EU’s internal and foreign policy. Moreover, as a member of the ASEAN delegation, and as substitute member of the Maghreb delegation of the European Parliament, I also worked actively on those two regions.

As you most probably have noticed, my website is in German. Nevertheless, you will also find English content such as letters or parliamentary questions. Find more under:
http://www.europarl.europa.eu/meps/de/96728/BARBARA_LOCHBIHLER/home